Blockchain technology is reaching new heights with each passing day. Various applications in multiple industries from automotive to banking and healthcare to supply chain are currently being developed. Moreover, blockchain is now considered to be one of the top emerging innovations of the century.

In this article, we are going to understand the role of blockchain in recycling management of waste along with the use of different blockchain networks for this use-case.

A consistent increase in globalization, capitalism, and urbanization has given rise to a substantial issue that is now faced by our entire planet. The world generates 2 billion tonnes of solid waste annually, of which not even 50% goes into recycling. The billions of tonnes of waste are disposed into the oceans each year that has wiped nearly 90% of marine life. Even developed nations like the United States have a recycling rate of merely 34%.

Blockchain essentially enables a decentralized shared ledger that keeps a record and tracks products, data, documents, and transactions. The decentralized infrastructure further facilitates the storing and management of data in a cryptographically secure manner. Let’s understand how these characteristics of blockchain can be deployed to create an effective system for managing recycling waste.

Tracking waste has proven to be tricky and difficult with our current tools. While waste gets disposed of, it does not necessarily get recycled. The digital ledger of blockchain can be used as an instrument to track waste from production to management and recycling. A blockchain-enabled ecosystem for recycling plastic bags and bottle can be developed using a QR code system and further using the ledger to track each step.

Additionally, the blockchain ensures the accountability of every action of each stakeholder. For instance, a permissioned blockchain platform can be formed for recycling shipping waste. The participants in this network include recycling suppliers, port operators, ocean carriers, and regulatory bodies.

Currently, there are a few incentives for people to play an inclusive part in waste and recycling management. Blockchain can assist in creating an incentive-based approach for recycling of waste.

Incentives in the form of digital tokens can be distributed in exchange for playing a role in waste recycling. A scalable reward system can be developed using Hyperledger Fabric, an open-source platform used for building decentralized applications. For instance, an app that incentivizes users to dispose of plastic or food waste can be deployed on the Hyperledger Fabric + ASTERI platform. In exchange, tokens are sent to the user’s digital wallet that can be exchanged for essential services like food or goods.

One of the loopholes in the current recycling infrastructure is that there are no systems to ensure the accountability of operations and actions. In other words, even if the waste reaches correct bins; it reaches a landfill instead of a waste management service.

Blockchain enables a seamless system wherein each participant can be held accountable for actions. Moreover, each data can be tracked in real-time and will be permanently stored on the blockchain ledger such that it can be accessed by anyone who is a part of the network. This ensures accountability of actions along with reducing the possibility of fraudulent actions.

A number of companies are responsible for spoiling oceans with oil spills or waste emerging from their products. However, these companies rarely pledge to reduce the waste footprint created with their products.

The innovation of blockchain can be used to create a credit-based ecosystem. The ledger keeps a track of waste footprint generated by the organization each year. Subsequently, the company has to pledge a donation that goes towards operation recycling management for waste. The blockchain framework can be an open-source platform with the community being a participant of this network. This creates an inclusive ecosystem and a step towards building companies based on stakeholder capitalism.

Public or permissioned blockchains can be created using different protocols that enable the development of a decentralized application. Introduced by IBM, Hyperledger Fabric is one of the blockchain protocol that can be used to build platforms pertaining to recycling management. It allows multi-party systems to be deployed across multiple industries to leverage the advantages of a blockchain ledger. Its innovative blockchain frameworks can be leveraged to build a blockchain-enabled infrastructure.

It is certain that the technology is gaining increasing popularity for solutions in a number of industries. Moreover, from tech giants to leading corporations have also joined the league of deploying industry-grade blockchain solutions. Traditional businesses are also leveraging blockchain to revamp their existing structure.

DeepDive Technology is an innovative platform that facilitates a blockchain-enabled infrastructure for your industry. The company specializes in building products on distributed ledger technology using its ASTERI software. The software allows the development of smart contracts and blockchain framework for various use-cases in different sectors.

Innovative solutions like blockchain, IoT, and A.I. need to be incorporated into our existing systems, processes, and structure to create a resilient ecosystem for waste management. Moreover, decentralized ledger proves to be a robust tool in integrating different aspects of recycling management. It further creates an inclusive and accountable environment to curb the concerns of waste management collectively.

This article was written by Misha Hanin, CEO & Visionary, DeepDive Group. Follow Misha’s thought leadership on global business, digital transformation & enterprise blockchain on LinkedIn where you can chat with him directly by clicking here. 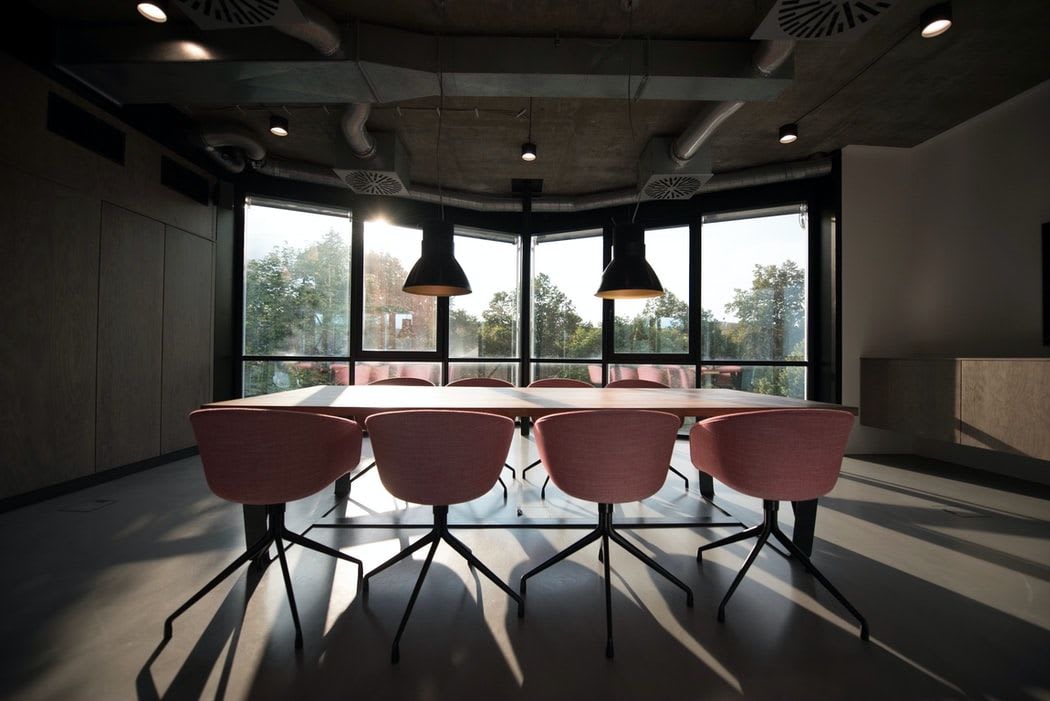 WHY ENTERPRISE INNOVATION IS CURRENTLY FAILING 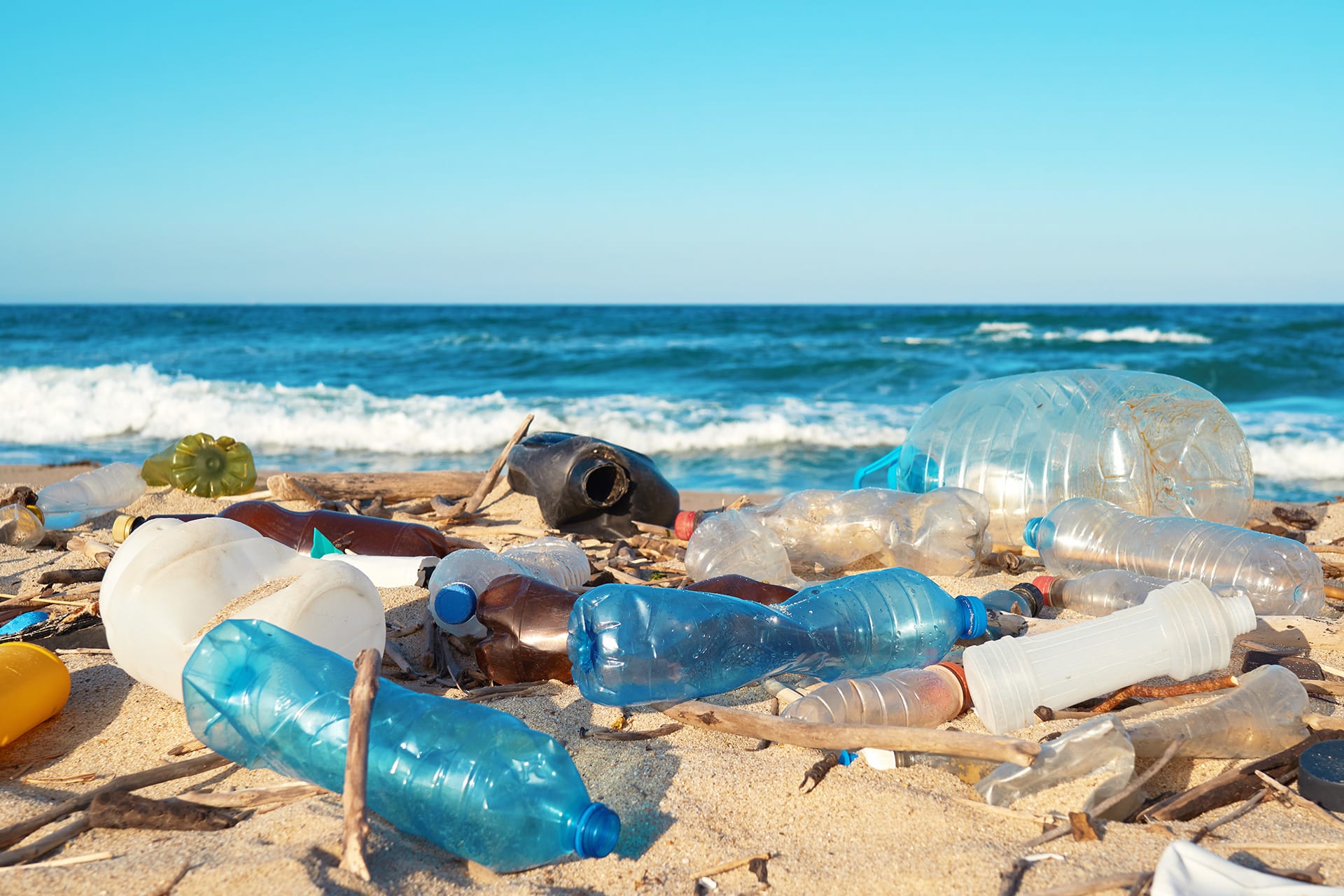 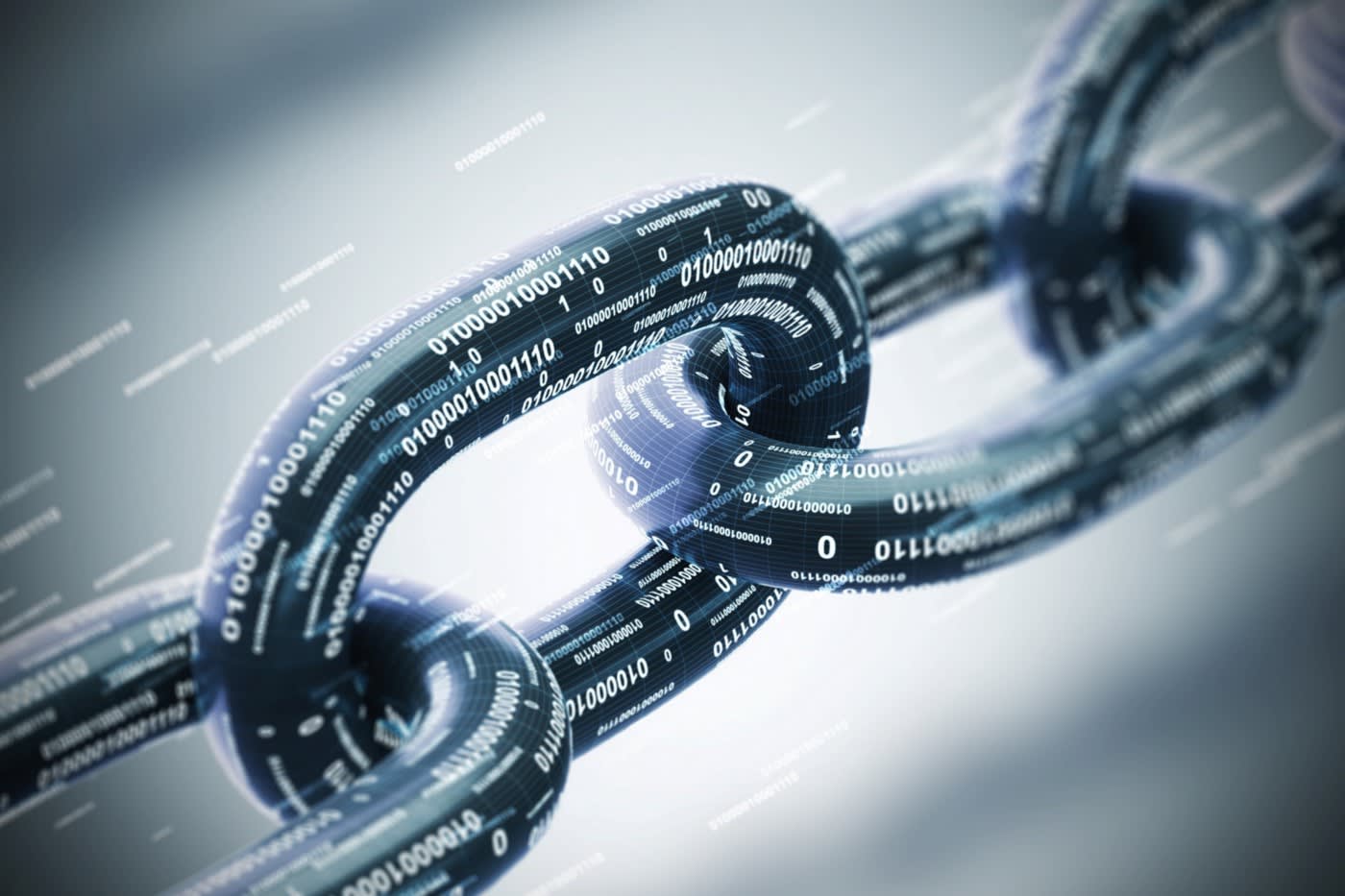 One of the most common questions about Blockchain for Enterprises

Training: How to Install Hyperledger Fabric 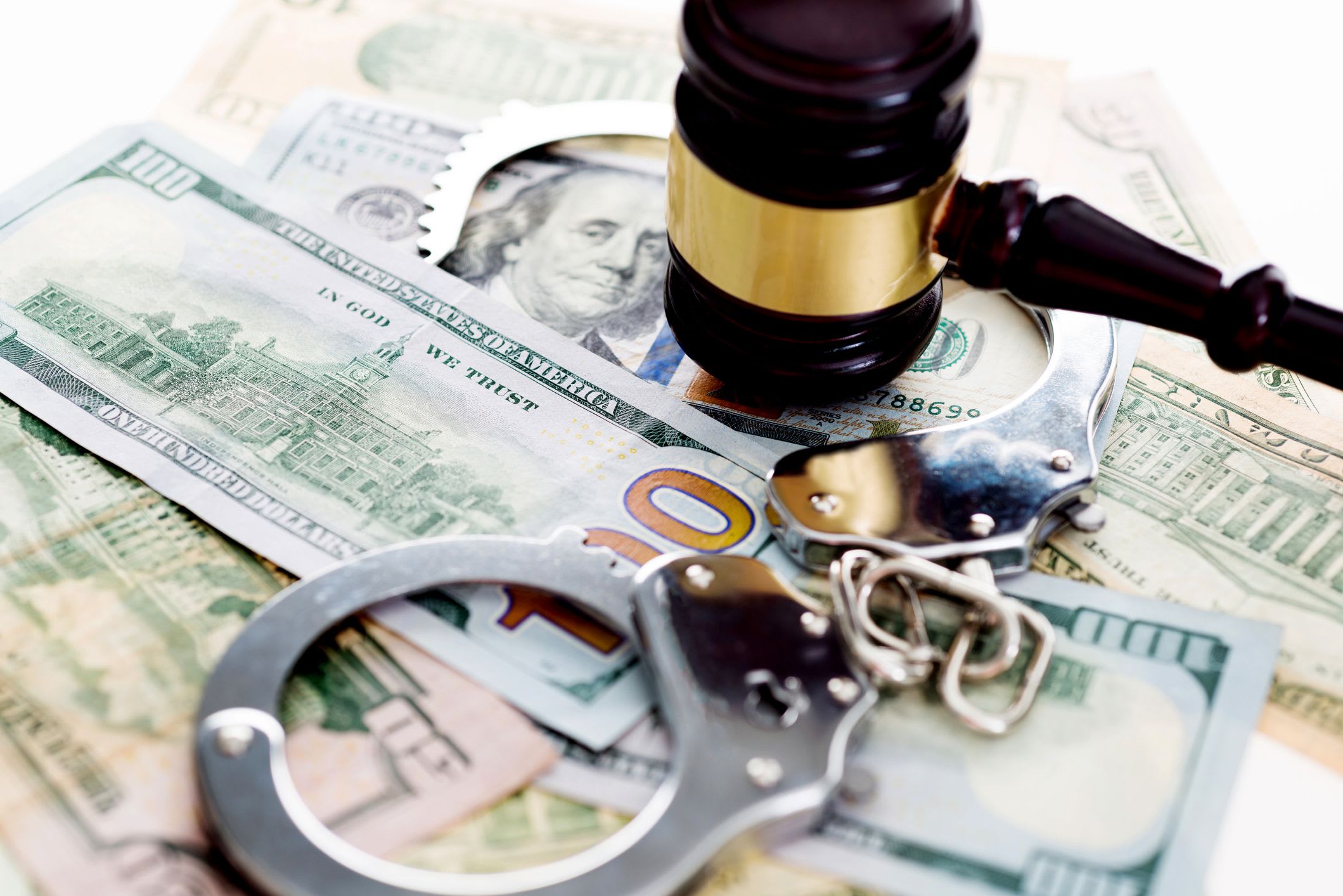 Anti-Money-Laundering (AML), Know Your Transaction (KYT) and What to Do to Protect Yourself and not to be Arrested

Let's get in touch

Give us a call or drop by anytime, we endeavour to answer all enquiries within 24 hours on business days. Canada | USA | UAE

Fill in the form below or give us a call and we'll contact you. We endeavour to answer all enquiries within 24 hours on business days.
+1-855-DDTGROUP | +971 (4) 541-2900
[email protected]
We use cookies on our website to give you the most relevant experience by remembering your preferences and repeat visits. By clicking “Accept”, you consent to the use of ALL the cookies.
Cookie settingsACCEPT
Manage consent

Any cookies that may not be particularly necessary for the website to function and is used specifically to collect user personal data via analytics, ads, other embedded contents are termed as non-necessary cookies. It is mandatory to procure user consent prior to running these cookies on your website.