WHAT IS THE SECURE SOFTWARE DEVELOPMENT LIFE CYCLE (SSDLC)?

Most organizations have a well-oiled machine with the sole purpose of creating, release, and maintain functional software. However, the increasing concerns and business risks associated with insecure software have brought increased attention lately with known Tech Giants the need of security integration into the development process. Implementing a proper Secure Software Development Life Cycle (SDLC) is essential now more than ever before.

Generally speaking, a Secure SDLC is set up by adding security-related activities to an existing development process. For example, writing security requirements alongside the collection of functional requirements, or performing an architecture risk analysis during the design phase of the SDLC.

Secure SDLC: What Is it and Why Should I Care?

A Software Development Life Cycle (SDLC) is a framework that defines the process used by organizations to build an application from its inception to its decommission.

Many Secure SDLC models have been proposed. Here are a few of them:

Furthermore, multiple standard SDLC models have been proposed (Waterfall, Iterative, Agile, etc.) and used in various ways to fit individual circumstances. It is, however, safe to say that in general, SDLCs include the following phases:

The first step of the SSDLC is Risk Assessment. During this step, a group led by specialists and composed of both developers and the business and data owners will identify the potential risks associated with the software. This step is completed in tandem with the Requirements Analysis stage of the standard software development life cycle (SDLC). Conversely to SSDLC, the SDLC does not include any steps of identification and mitigation of security risk during its Requirements Analysis phase. Risk assessment, along with the other stages of the SSDLC, is subject to be an ongoing process within the cycle to allow changes to be made to the software and to be completed again at a regular cadence to help illustrate new or changed risks that become apparent.

The group of specialists, developers, and business owners/data owners will then define the minimum security criteria that should be implemented throughout the process. A structured approach is used to identify threats, mitigate those threats, and then ensure that they have been appropriately mitigated. This step, known as Threat Modeling, allows the development team to discuss the security of their current software amongst themselves and security-focused peers. Next, developers will utilize several security features to fulfill the secure design requirements in the Design Review stage. Security and encryption standards will be designed and implemented, as well as the more basic software elements that are completed during the design phase of the SDLC.

During the Secure Implementation phase, the engineers will consider the security risks associated with utilizing third-party code – such as libraries and frameworks – and prepare to mitigate these potential risks. Developers may use tools such as static analysis tools or other security tools which have been approved for use in the software construction process. These tools will be listed along with any necessary configuration for secure operation.

With the approved tools and secure practice guides, the developers then take part in Secure Implementation. This is the phase where developers use their resources to write high-quality, secure code. At this stage, the Development phase of the SDLC occurs, and the developers begin creating the software.

At the Security Testing and Design Review stage, a series of tests will be performed on the software to validate the effectiveness of its security controls: a test on units of functionality (also known as unit testing) as an additional measure to prevent mistakes, a test on the sum of the software’s components (also referred to as integration testing), and a test in which the developers act as hackers and attempt to breach the software by using tactics that an authentic hacker would use (also known as penetration testing). Instead of testing only for quality assurance and ensuring there are no major code issues (as would occur in the Testing phase of the SDLC), security is a significant component of the tests.

During the Security Assessment of the SSDLC, developers run further validation tests on the software to ensure that it is ready for release. At this point, the developers analyze the secure software project as a whole and define which components can undergo further securing.

The developers follow another security measure known as Attack Surface Reduction. In this stage, the development team assesses the whole of the software, looking for areas in which the software is susceptible to attacks from external sources. Security architects use this insight to minimize the attack surface of the software effectively.

Finally, the developers have reached the Secure Configuration phase. The finishing touches are added to the software to ensure it remains secure during and after it is released. Developers configure security-focused infrastructure for the software, and the Release stage of the SDLC is finally reached. If the developers have completed the phases of both the SDLC and the SSDLC, users are now able to access the software and interact with it securely and productively.

As the software operates, the developers consistently engage in Operational Assurance. That is, running tests and analyzing the application to ensure the software remains secure and that there are no vulnerabilities. If and when vulnerabilities become known over time, the SSDLC continues its cycle of security steps to mitigate potential issues. This step occurs jointly with the general Maintenance phase of the SDLC.

A step not explicitly stated in either of the two software life cycles – yet is still important to explain – is the Decommission/Retirement phase of the software’s life. When a stakeholder decides that the software should no longer be in use, the developers may remove the application from production or decommission the system entirely. The software may be retired because the release is no longer supported, the software is being replaced by another system, the system has become obsolete, or for a myriad of other reasons. This phase may occur at the end of both the SDLC and the SSDLC.

In the past, it was common practice to perform security-related activities only as part of testing. This after-the-fact technique usually resulted in a high number of issues discovered too late (or not discovered at all). It is a far better practice to integrate activities across the SDLC to help discover and reduce vulnerabilities early, effectively building security in.

It is in this spirit that the concept of Secure SDLC arises. A Secure SDLC process ensures that security assurance activities such as penetration testing, code review, and architecture analysis are an integral part of the development effort. The primary advantages of pursuing a Secure SDLC approach are:

How Do I Get Started?

Talk to us, and we will tailor a custom solution for your development environment. 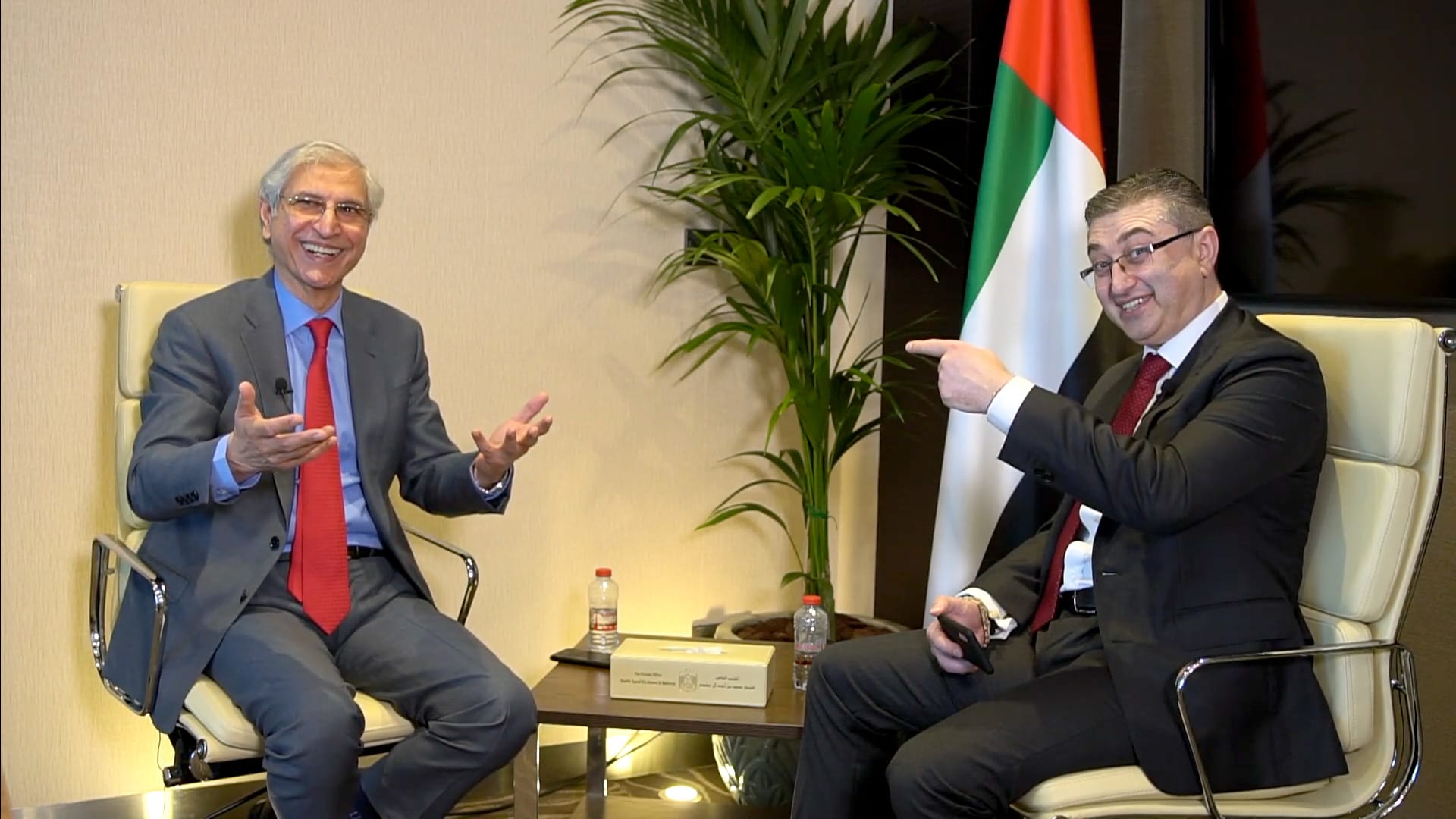 Let's get in touch

Give us a call or drop by anytime, we endeavour to answer all enquiries within 24 hours on business days. Canada | USA | UAE

Fill in the form below or give us a call and we'll contact you. We endeavour to answer all enquiries within 24 hours on business days.
+1-855-DDTGROUP | +971 (4) 541-2900
[email protected]
We use cookies on our website to give you the most relevant experience by remembering your preferences and repeat visits. By clicking “Accept”, you consent to the use of ALL the cookies.
Cookie settingsACCEPT
Manage consent

Any cookies that may not be particularly necessary for the website to function and is used specifically to collect user personal data via analytics, ads, other embedded contents are termed as non-necessary cookies. It is mandatory to procure user consent prior to running these cookies on your website.